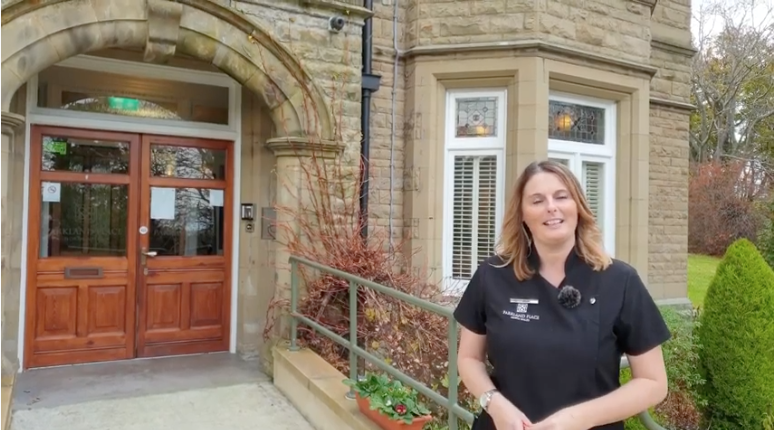 A ‘dual diagnosis’ is where someone suffers from a mental health illness and a substance abuse problem, and are diagnosed with these together. This is not a new issue, but one with a long and complex history – until recently the scale of this issue was not addressed. Only in recent years has the appropriate care been evaluated and delivered at rehab.

Dual diagnosis can affect anyone, even celebrities. Symptoms can even feel exacerbated in the limelight, and these are a handful of celebrities who have struggled or are still struggling with their mental health and addiction:

Russel Brand began using drugs and alcohol as a teenager. At this time, he was also undergoing treatment for depression and binge eating.

Following this, Brand was further diagnosed with bipolar disorder and ADHD. He used heroin and crack, amongst other hard drugs, leaving him to feel ‘eggshell fragile’.

After going to a 12 step treatment centre, Brand turned his life around – now married with two kids, a dog, and peace of mind. He’s open about his recovery and is an advocate for mental health.

The frontman of the band ‘Nirvana’, Kurt Cobain, was diagnosed with ADD (attention deficit disorder) as a child. He also had a long family history of mental health problems and suicide.

For many years, Cobain and his wife abused lots of different illegal drugs. He battled depression through this and died of suicide in 1994 at just 27 years old.

Britney made the headlines again recently after being checked into a mental health hospital. The hashtag #freeBritney circulated on social media and reminded her fans of all the times she has needed treatment since 2007, an on-going battle. She has been diagnosed with bipolar disorder and admits to excessive drinking, using drugs, and being a smoker of marijuana.

Carrie Fisher is known around the world for her role as Princess Leia in Star Wars. She struggled with addiction and mental health throughout her early career for years. Finally, she found sobriety at 29, following a diagnosis of bipolar disorder the year after.

When Fisher died in 2016, the coroner’s found a mixture of illegal drugs in her system.

On her 18th birthday, Mary-Kate decided to enter matka rehab for anorexia. She also had a cocaine addiction, something often used by people trying to lose weight as it diminishes their appetite and raises the heart rate.

She rarely mentions this with the press.